A mysterious metal monolith found in Utah, who put it there?

The discovery was made during a mission of the Utah Division of Wildlife Resources, in a helicopter patrol to complete the counting of animals, particularly sheep from the Rocky Mountain Bighorn.

The Utah monolith, about three metres high, was spotted from above by the helicopter pilot.

The mysterious rectangle is located in the beautiful Red Rock Country, a desolate area in southeastern Utah.

Who put that monolith in Utah?

So far no one is able to give a reasonable explanation as to why or even how long the enigmatic silver monolith has been there.
However, Hutchings claims that it was most likely placed there by some artist who is a fan of Stanley Kubrick’s “2001: A Space Odyssey“.

The object does not appear to have fallen from any plane, as it is stuck on the ground in a way that suggests that it was deliberately placed there.

In the photos published by the Department of Public Safety, the monolith appears to be made of metal sheets held together by screws.

The exact position of the monolith (the coordinates are kept secret) has not been revealed for fear that spectators might try to look for it and get trapped, as this is an area where the terrain is quite rough.

The Utah Department of Public Safety released images of the rectangular metal object, saying that the authorities would determine whether “they need to investigate further”.

It is thought, however, from the difference in photos of that area, that the monolith could probably be there from 2016.

The monolith in 2001: A Space Odyssey is a mysterious rectangle that triggered rapid evolutionary or social leaps in human history.

The monoliths in Arthur C. Clarke’s novels always have dimensions in a 1:4:9 ratio.
Unlike this one, the one in Utah has width and depth with the same length.

Moreover, Clarke’s monolith is dark in colour and does not reflect light. The one in the Utah desert does. 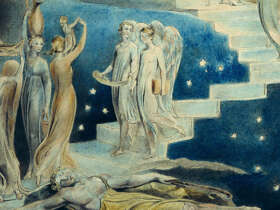 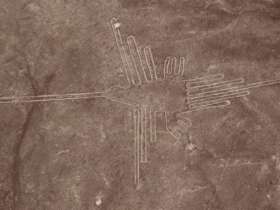 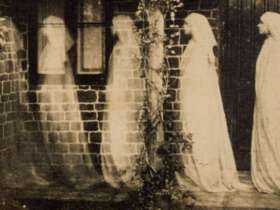 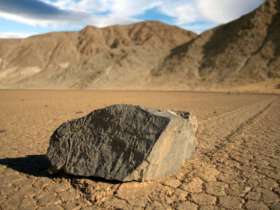 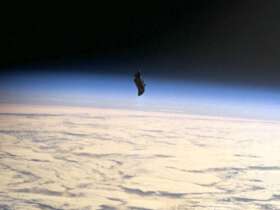